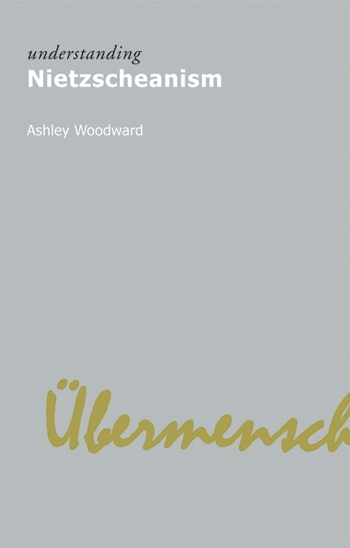 Nietzsche's critiques of traditional modes of thinking, valuing and living, as well as his radical proposals for new alternatives, have been vastly influential in a wide variety of areas, such that an understanding of his philosophy and its influence is important for grasping many aspects of contemporary thought and culture.

However Nietzsche's thought is complex and elusive, and has been interpreted in many ways.

Moreover, he has influenced starkly contrasting movements and schools of thought, from atheism to theology, from existentialism to poststructuralism, and from Nazism to feminism.

This book charts Nietzsche's influence, both historically and thematically, across a variety of these contrasting disciplines and schools of interpretation.

It provides both an accessible introduction to Nietzsche's thought and its impact and an overview of contemporary approaches to Nietzsche. [Språk: Engelska] Häftad