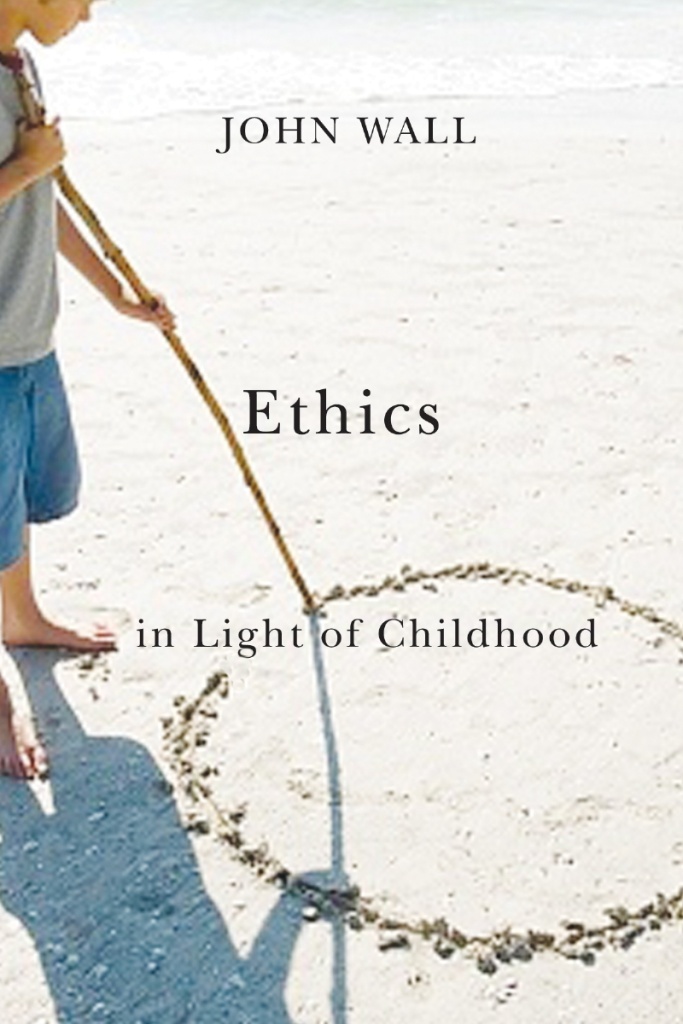 Ethics in Light of Childhood

Childhood faces humanity with its own deepest and most perplexing questions.

An ethics that truly includes the world's childhoods would transcend pre-modern traditional communities and modern rational autonomy with a postmodern aim of growing responsibility.

It would understand human relations in a poetic rather than universalistic sense as openly and interdependently creative.

As a consequence, it would produce new understandings of moral being, time, and otherness, as well as of religion, rights, narrative, families, obligation, and power.

Ethics in Light of Childhood fundamentally reimagines ethical thought and practice in light of the experiences of the third of humanity who are children.

Much like humanism, feminism, womanism, and environmentalism, Wall argues, a new childism is required that transforms moral thinking, relations, and societies in fundamental ways.

In the process, he does not just apply ethics to childhood but applies childhood to ethics - in order to imagine a more expansive humanity.

John Wall is an associate professor of religion, with a joint appointment in childhood studies, at Rutgers University.

He is the author of Moral Creativity, and coeditor of Paul Ricoeur and Contemporary Moral Thought and Marriage, Health and the Professions, as well as the forthcoming Children and Armed Conflict.

He was also the coeditor of a nine-volume book series, Religion, Marriage, and Family. [Språk: Engelska] Häftad