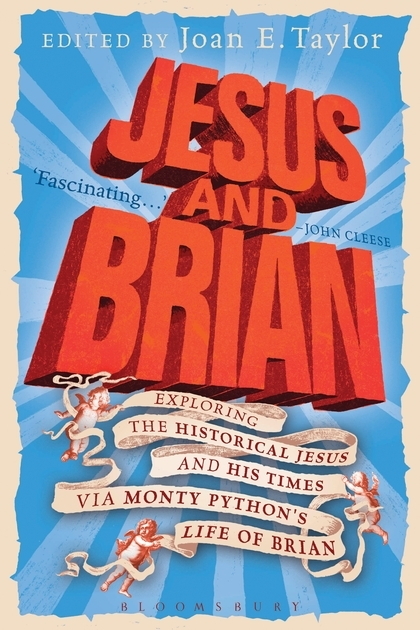 Jesus and Brian: Exploring the Historical Jesus and His Times Via Monty Python’s Life of Brian

Monty Python's Life of Brian film is known for its brilliant satirical humour.

Less well known is that the film contains references to what was, at the time of its release, cutting edge biblical scholarship and Life of Jesus research.

This research, founded on the acceptance of the Historical Jesus as a Jew who needs to be understood within the context of his time, is implicitly referenced through the setting of the Brian character within a tumultuous social and political background.

The collection opens up the Life of Brian to renewed investigation and, in so doing, uses the film to reflect on the historical Jesus and his times, revitalising the discussion of history and Life of Jesus research.

The volume also features a Preface from Terry Jones, who not only directed the film, but also played Brian's mum. [Språk: Engelska] Häftad