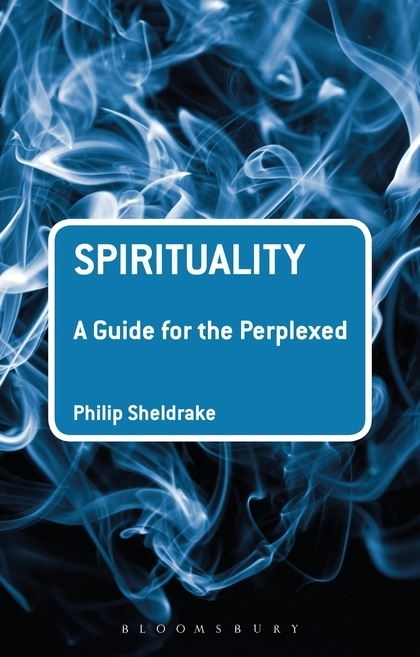 Spirituality: A Guide for the Perplexed

'Spirituality' is a word that is used increasingly these days yet it is often ill-defined.

What exactly is spirituality?

Is it distinct from religion and can we separate it from beliefs and traditions?

Does spirituality mainly focus on spiritual experiences and practices or is it something more?

This book suggests that, while there may be common features in the use of the word, 'spirituality' is not a single reality.

Different 'spiritualities' reflect particular religious or philosophical viewpoints, as well as the cultural contexts in which they arise and develop.

Spirituality: A Guide for the Perplexed provides students and general readers with a reliable and comprehensive guide to 'spirituality' as an area of study, religiously, historically, philosophically and in the social sciences.

It explores the tools that are used to study the subject and to interpret spiritual classics (whether these are written texts or other forms such as art) from different times and cultures.

Attention is paid to spirituality in a variety of religious and non-religious forms in their own terms and comparatively.

However, for the sake of simplicity greatest attention is given to the study of spirituality within a religious perspective with illustrations drawn from texts, personalities and themes associated with five major world religions, Judaism, Christianity, Islam, Hinduism and Buddhism.

The book concludes with an exploration of spirituality in contemporary perspective - in particular how spirituality is currently employed in areas such as health-care, education and business among other examples. [Språk: Engelska] Häftad