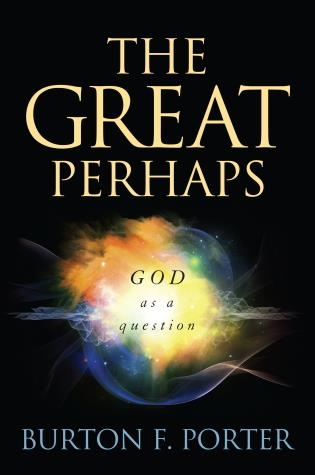 The Great Perhaps: God as a Question

God created man in his own image; but did man perhaps return the compliment?

The question of God's existence has been a pivotal issue for every civilization.

Those with faith in God want assurance that their belief is justified, and atheists want confirmation that God is nowhere to be found. When we reflect on religion, we want to know the reasons for belief in God, or whether belief is only a comforting delusion.

In an age of science, will religion persist or will it be edged out of our consciousness and become a historical curiosity?

Burton Porter approaches the notion of God in an open, yet critical way, examining the argumentation used by centuries of human society to support or reject the existence of God.

With minimum assumptions and maximum objectivity, Porter debates whether the religious view does, in fact, diagram reality. He examines the roles that God and religion have played in the ethics, art, and actions of many diverse cultures to conclude that, at the very least, the consideration of the existence of a higher power is fundamental to us all. [Språk: Engelska] Inbunden