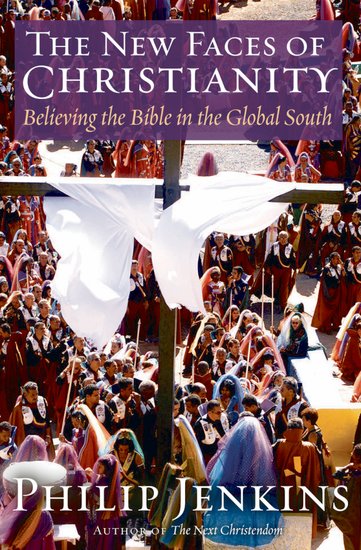 The New Faces of Christianity

Named one of the top religion books of 2002 by USA Today, Philip Jenkins's phenomenally successful The Next Christendom permanently changed the way people think about the future of Christianity. In that volume, Jenkins called the world's attention to the little noticed fact that Christianity's center of gravity was moving inexorably southward, to the point that Africa may soon be home to the world's largest Christian populations. Now, in this brilliant sequel, Jenkins takes a much closer look at Christianity in the global South, revealing what it is like, and what it means for the future.