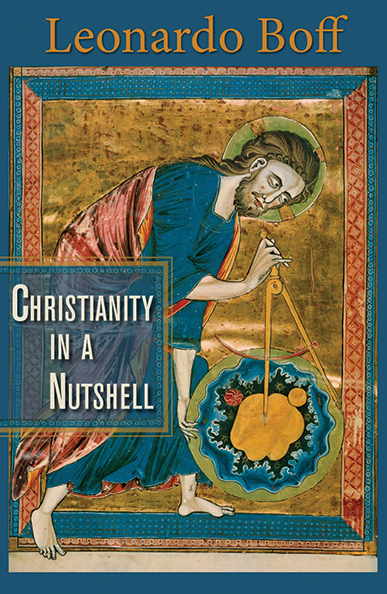 Christianity in a Nutshell

For over fifty years and in more than sixty books, Leonardo Boff has explored the mysteries of the Christian message. In this short work he sets out to describe the essence of Christianity in language that is accessible and meaningful within the contemporary worldview, including the scientific understanding of evolution and the expanding cosmos. His essential question: How does Christianity fit into the process of the evolution of the universe which is at least 13.7 billion years old? What does it intend to reveal? What message does it bring to human beings? For believers, how does it reveal God and how is God revealed in it? Boff starts with the intuition that all is Mystery and the bearer of Mystery an inexhaustible source of love, that wishes to be known. This Mystery is God known under a thousand names revealed in Christianity as a communion of Divine Persons. He goes on to relate this Mystery to the story of Jesus and the history of Christianity, which takes part in the common mission of other religious and spiritual paths to keep alive the sacred flame of the divine presence in each person, in history, and in the entire cosmic process.