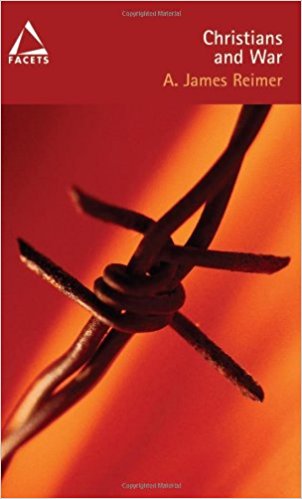 Religion has often been blatantly invoked to support and oppose war and violence of all kinds, including terrorism and ethnic cleansing. Christians are deeply divided over whether and when such violence is justifiable. James Reimer offers a fair presentation of these controversial standpoints, especially the three classical Christian attitudes toward war: crusading or holy war, just war, and pacifism. His thoughtful survey of Christian teachings and practices on issues of war, violence, and the state takes readers from classical Greco-Roman times to the present. Arguing that the church's responses to war can only be understood through the church's changing relationship to culture, Reimer concludes with an analysis of the contemporary debate and proposes criteria for legitimate and illegitimate use of force by nation-states.