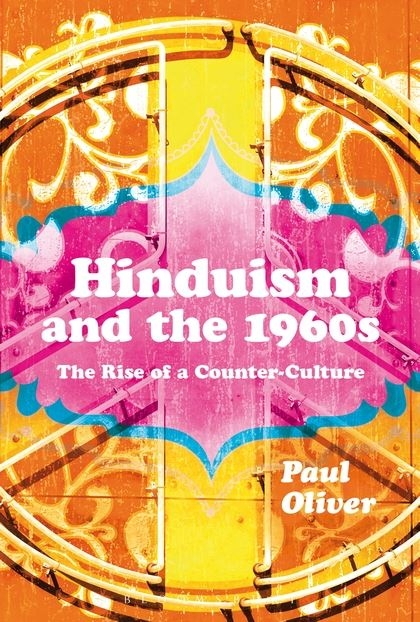 Hinduism and the 1960s: The Rise of a Counter-Culture

The West has drawn upon Hinduism on a wide scale, from hatha yoga and meditation techniques, to popular culture in music and fashion, yet the contribution of Hinduism to the counter-culture of the 1960s has not been analysed in full.

Hinduism and the 1960s looks at the youth culture of the 1960s and early 1970s, and the way in which it was influenced by Hinduism and Indian culture.

It examines the origins of the 1960s counter-culture in the Beat movement of the 1950s, and their interest in Eastern religion, notably Zen.

When the Beatles visited India to study transcendental meditation, there was a rapid expansion in interest in Hinduism.

Young people were already heading east on the so-called 'Hippie Trail', looking for spiritual enlightenment and an escape from the material lifestyle of the West. Paul Oliver examines the lifestyle which they adopted, from living in ashrams to experimenting with drugs, sexual liberation, ayurvedic medicine and yoga.

This engaging book analyses the interaction between Hinduism and the West, and the way in which each affected the other.

It demonstrates the ways in which contemporary Western society has learned from the ancient religion of Hinduism, and incorporated such teachings as yoga, meditation and a natural holistic lifestyle, into daily life.

Each chapter contains a summary and further reading guidance, and a glossary is included at the end of the book, making this ideal reading for courses on Hinduism, Indian religions, and religion and popular culture. [Språk: Engelska] Häftad