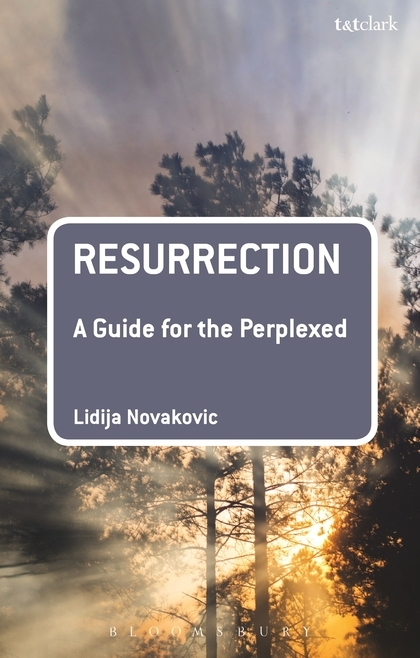 This volume examines what the followers of Jesus meant when they declared that he was raised from the dead.

This claim, which lies at the core of Christian faith, is one of the most controversial topics in Christianity. Jesus' resurrection has no analogy in human history.

Although many 1st-century Jews expected the resurrection of the dead at the end of time, the Christian claim that this had already happened to one individual within the realm of history was unprecedented.

Moreover, an affirmation of Jesus' bodily resurrection contradicts the known laws of nature.

Additional difficulty comes from the nature of the available evidence.

The New Testament sources not only mirror the worldview of ancient authors but also differ with regard to who saw him alive, what was the nature of his risen body, and whether the empty tomb was a widespread knowledge or an assumption based on prior beliefs.

Novakovic presents all these issues in a clear and methodical way.