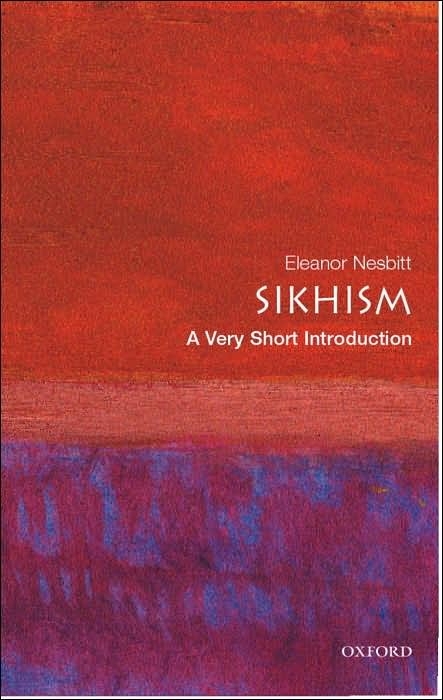 The Sikh religion has a following of over 20 million people worldwide and is ranked as the world's fifth largest religion.

However, events such as the verbal and physical attacks on Sikhs just after September 11 indicated that they were being mistaken for Muslims, and suggests that the raising of sufficient and appropriate awareness about Sikhism still needs to be addressed.

This book is one of the first to introduce newcomers to Sikhism's meanings, beliefs, practices, rituals, and festivals.

Eleanor Nesbitt highlights the key threads in the fascinating history, from the Gurus and the development of the Sikh appearance, to martyrdom and militarization in the 17th and 18th centuries, and the diaspora.

She also examines the recent proliferation of Sikh lifestyles in today's news and entertainment media.

This book is an essential guide to increasing understanding of the Sikh religion and culture.