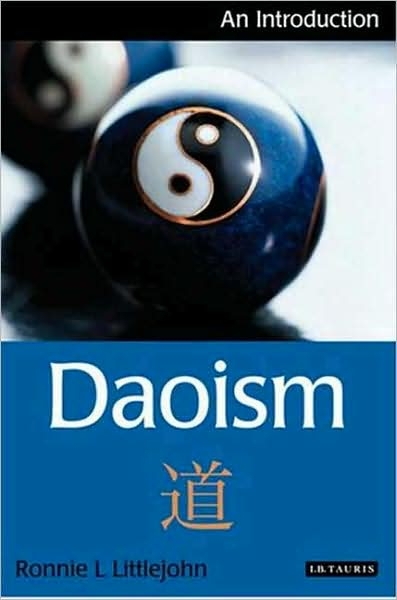 So begins the first verse of the mysterious Dao De Jing, foundation text of the ancient Chinese religion of Daoism.

Often attributed to semi-mythical sage Laozi, the origins of this enigmatic document - which probably came into being in the third century BCE - are actually unknown.

But the tenets of Daoism laid down in the Dao De Jing, and in later texts like the Yi Jing (or Book of Changes), continue to exert considerable fascination, particularly in the West, where in recent years they have been popularized by writers such as the novelist Ursula K LeGuin.

In this fresh and engaging introduction to Daoism, Ronnie L. Littlejohn discusses the central facets of a tradition which can sometimes seem as elusive as the slippery notion of »Dao» itself.

The author shows that fundamental to Daoism is the notion of »Wu-wei,» or non-action: a paradoxical idea emphasising alignment of the self with the harmony of the universe, a universe in continual flux and change.

This flux is expressed by the famous symbol of Dao, the »taiji» representing yin and yang eternally correlating in the form of a harmonious circle.

Exploring the great subtleties of this ancient religion, Littlejohn traces its development and encounters with Buddhism, its expression in art and literature, its fight for survival during the Cultural Revolution, and its manifestations in modern-day China and beyond. [Språk: Engelska] Häftad