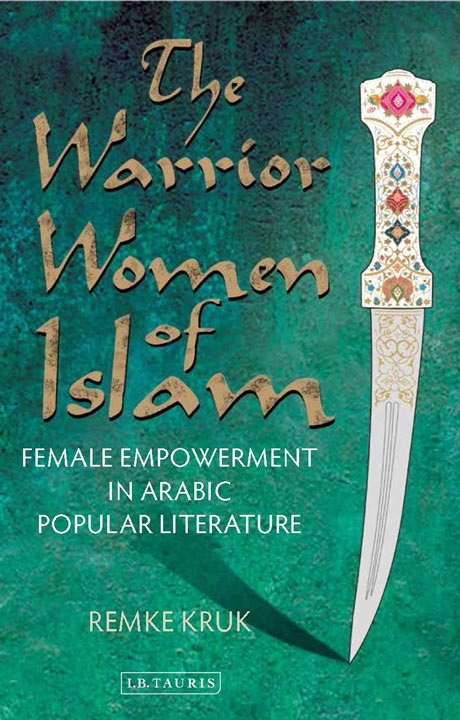 Colloquial Arabic storytelling is most commonly associated with The Thousandvand One Nights.

But few people are aware of a much larger corpus of narrative texts known as popular epic.

These heroic romantic tales, originating in the Middle Ages, form vast cycles of adventure stories whose most remarkable feature is their portrayal of powerful and memorable women.

Wildly appreciated by medieval audiences, and spread by professional storytellers throughout the cities of the Muslim world, these fictions were printed and reprinted over the centuries and comprise a vital part of Arab culture.

Yet virtually none are available in translation, and so remain almost unknown to a non-Arab public.

Remke Kruk at last makes these neglected romances available to a Western audience.

She recounts the story of Princess Dhat al-Himma, brave and undefeated leader of the Muslim army in its wars against the Byzantines; of Ghamra, brought up as a boy to become a fearless leader of men; and of cool-headed Qannasa, raiding from her mountain fortress to capture and seduce her enemies before putting them pitilessly to the sword.

The Warrior Women of Islam puts a bold new complexion on gender roles and the wider perception of women in the Middle East. [Språk: Engelska] Häftad