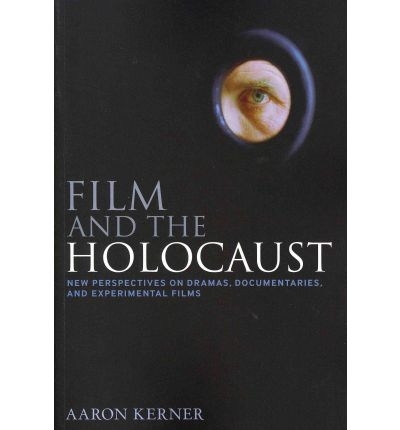 Film and the Holocaust: New perspectives on Dramas, Documentaries, and Experimental Films

When representing the Holocaust, the slightest hint of narrative embellishment strikes contemporary audiences as somehow a violation against those who suffered under the Nazis.

This anxiety is, at least in part, rooted in Theodor Adorno's dictum that »To write poetry after Auschwitz is barbaric.»

And despite the fact that he later reversed his position, the conservative opposition to all »artistic» representations of the Holocaust remains powerful, leading to the insistent demand that it be represented, as it really was.

And yet, whether it's the girl in the red dress or a German soldier belting out Bach on a piano during the purge of the ghetto in Schindler's List, or the use of tracking shots in the documentaries Shoah and Night and Fog, all genres invent or otherwise embellish the narrative to locate meaning in an event that we commonly refer to as »unimaginable.»

This wide-ranging book surveys and discusses the ways in which the Holocaust has been represented in cinema, covering a deep cross-section of both national cinemas and genres. [Språk: Engelska] Häftad