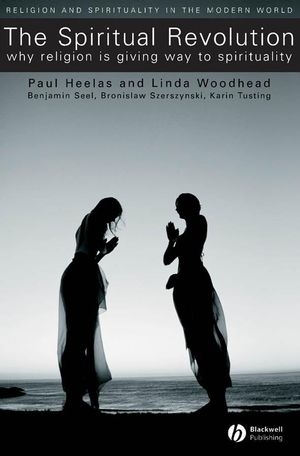 Spiritual Revolution: Why Religion is Giving Way to Spirituality

# Based on the detailed study of religion and spirituality in Kendal, UK

# Provides a theoretical perspective which explains both secularization and sacralization

# Is written in an accessible and lively style, and will appeal to a broad range of readers interested in the future direction of belief in the western world. [Språk: Engelska] Häftad