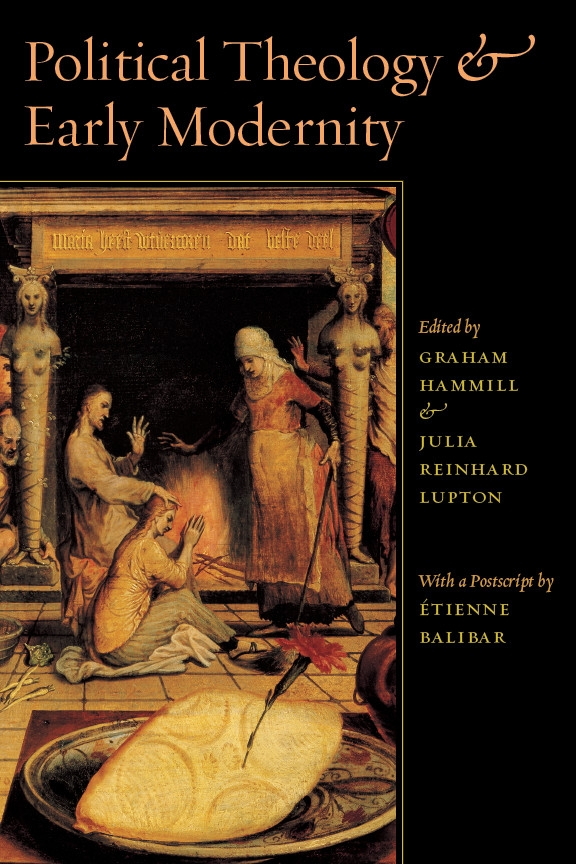 Political theology is a distinctly modern problem, one that takes shape in some of the most important theoretical writings of the twentieth and twenty-first centuries.

But its origins stem from the early modern period, in medieval iconographies of sacred kinship and the critique of traditional sovereignty mounted by Hobbes and Spinoza.

In this book, Graham Hammill and Julia Reinhard Lupton assemble established and emerging scholars in early modern studies to examine the role played by sixteenth- and seventeenth-century literature and thought in modern conceptions of political theology.

Political Theology and Early Modernity explores texts by Shakespeare, Machiavelli, Milton, and others that have served as points of departure for such thinkers as Schmitt, Strauss, Benjamin, and Arendt.

Written from a spectrum of positions ranging from renewed defenses of secularism to attempts to reconceive the religious character of collective life and literary experience, these essays probe moments of productive conflict, disavowal, and entanglement in politics and religion as they pass between early modern and modern scenes of thought.