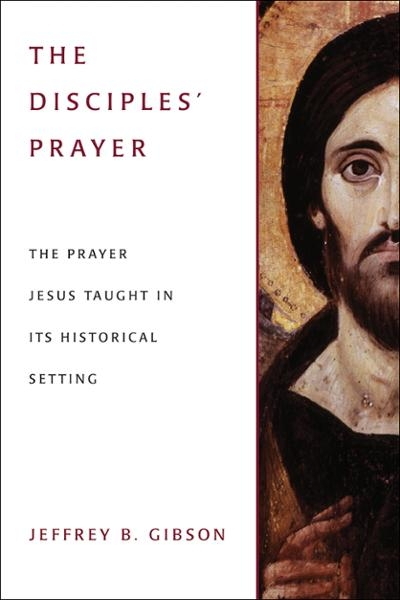 The Disciples’ Prayer: The Prayer Jesus Taught on its Historical Setting

Christians around the world recite the “Lord's Prayer” daily, but what exactly are they praying for - and what relationship does it have with Jesus' own context?

Jeffrey B. Gibson reviews scholarship that derives the so-called Lord's Prayer from Jewish synagogal prayers and refutes it.

The genre of the prayer, he shows, is petitionary, and understanding its intent requires understanding Jesus' purpose in calling disciples as witnesses against “this generation.”

Jesus did not mean to teach a unique understanding of God; the prayer had its roots in first-century Jewish movements of protest.

In context, Gibson shows (pace Schweitzer, Lohmeyer, Davies, Allison, and a host of other scholars) that the prayer had little to do with “calling down” into the present realities of “the age to come.”

Rather, it was meant to protect disciples from the temptations of their age and, thus, to strengthen their countercultural testimony.

Gibson's conclusions offer new insights into the historical Jesus and the movement he sought to establish. [Språk: Engelska] Häftad