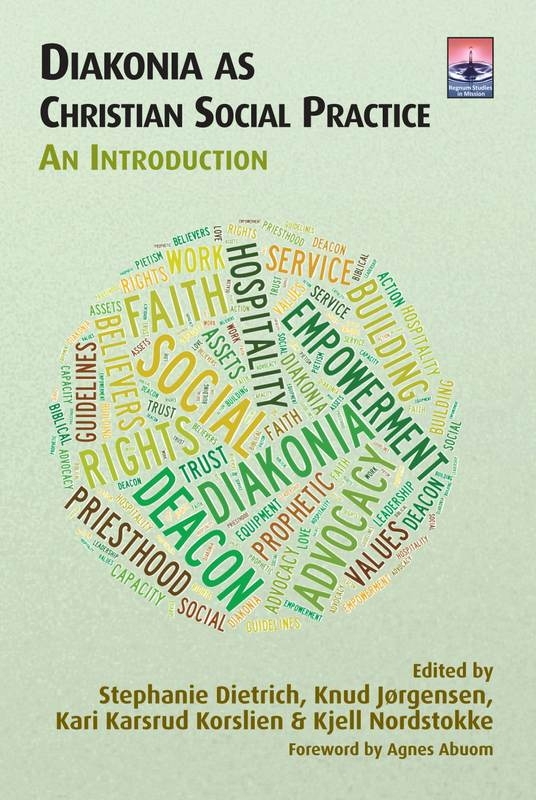 The concept of diakonia has developed over the last decades, especially within the ecumenical movement, to a degree that may be characterized as a paradigm shift.

Three main features characterize this change: First, the ecclesial dimension of diakonia is now strongly underlined. While diakonia earlier often was perceived as the activity of professional diaconal workers or agencies, it is now emphasized that diakonia belongs to the nature and the mission of being church.

Second, it affirms that diaconal action must be holistic, taking into consideration the physical, mental, social and spiritual dimension, and rejecting practices that tend to departmentalize sectors of human reality.

Third, it enhances bold and prophetic expressions of diaconal action, in solidarity with marginalized and suffering people, moving away from traditions of conceptualizing diakonia as humble service.

The authors of this book largely subscribe to this understanding.

The major part of them belongs to the faculty of Diakonhjemmet University College in Oslo. [Språk: Engelska] Häftad