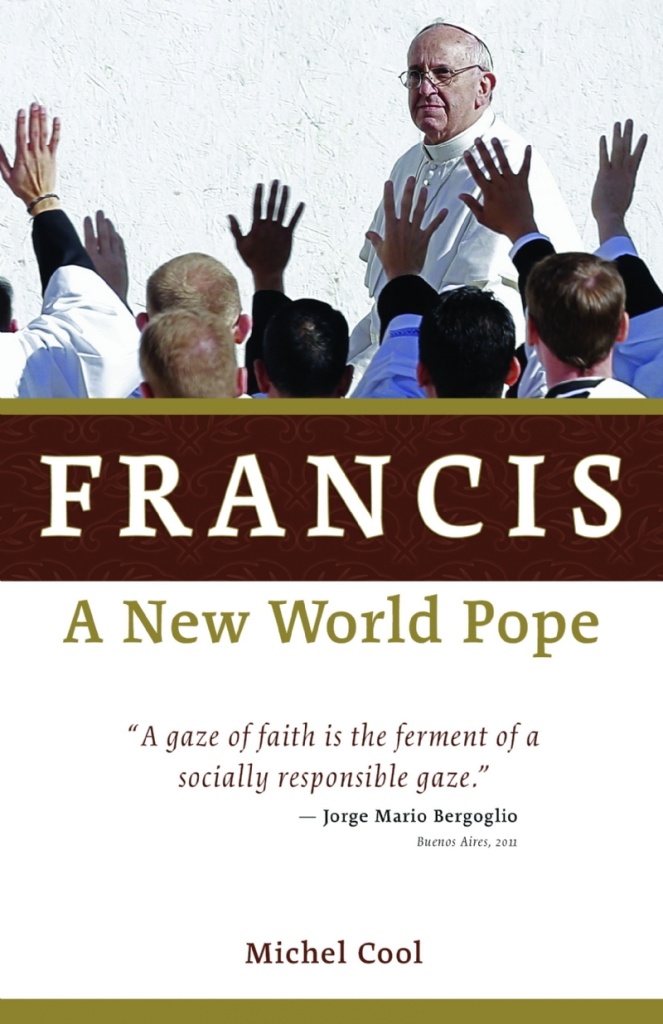 After Pope Benedict XVI's historic resignation of the papal office in 2012, the College of Cardinals elected Jorge Mario Bergoglio — now Pope Francis — as the new leader of the world's estimated 1.2 billion Roman Catholics.

But who is this new Pope — really?

In Francis, a New World Pope, Michel Cool surveys Pope Francis's journey to the papacy, his convictions, his personality, and his writings, as well as the challenges he faces in his new office: the governance of the church, new evangelization in secularized societies, and poverty, among many others.

Peppered throughout with anecdotes that demonstrate the humanity of Pope Francis — and his sensitivity to those who are most distant from the Church — this book paints a vibrant portrait of the man who has chosen for his motto miserando atque eligendo: »lowly but chosen.» [Språk: Engelska] Häftad