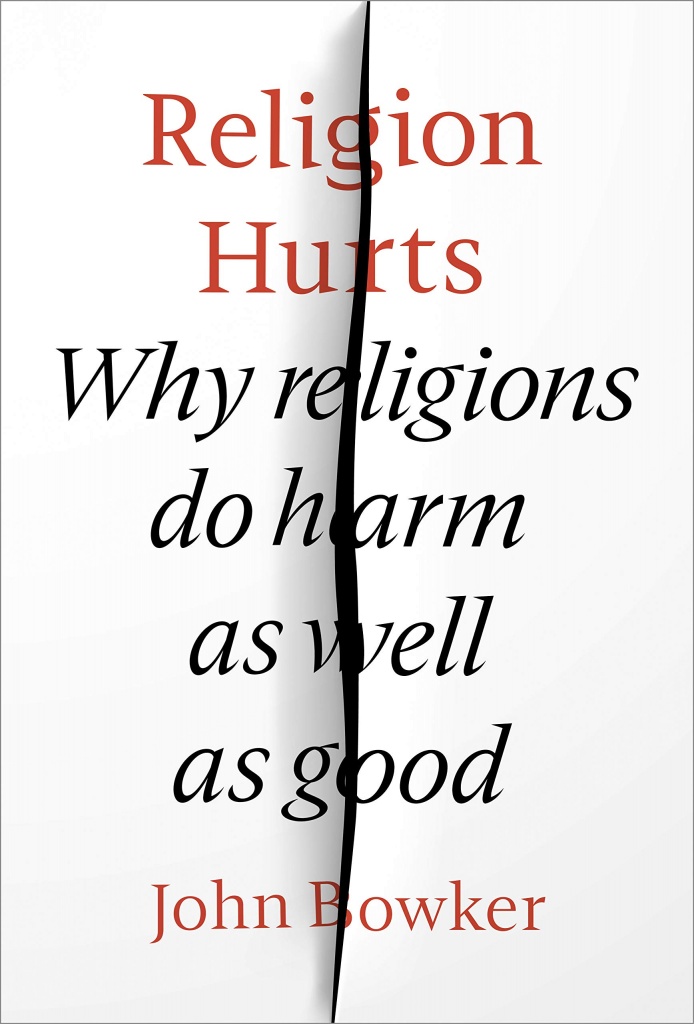 Religion Hurts Why Religions Do Harm As Well As Good

An analysis of religious conflict. The world contains a bewildering variety of religions, and an equally bewildering variety of practices and beliefs within them. Why did they develop and become so widespread? Why do religions matter so much to so many people? Why do some believe that their faith requires them to terrorise and kill others? Do religions do more harm than good? This is a book for those who ask such questions. Some of the answers we hear today seem totally uncritical of religions while others dismiss religions as inherently toxic and destructive. John Bowker, one of the world's most distinguished scholars of religion, delivers a timely analysis of the issues. He shows how recent research, particularly in the neurosciences, genetics and evolution, throws new light on what religions are and on what part they have played in human life and history. His explanation of why religions have been a force for both good and evil is of vital importance for those trying to understand the politics of the modern world. John Bowker is Emeritus Professor at Gresham College, London. He has taught Religious Studies at the universities of Cambridge, Lancaster and Pennsylvania, and at North Carolina State University. He has been a consultant for UNESCO as well as a BBC broadcaster. He is the author or editor of more than forty books including The Oxford Dictionary of World Religions (OUP, 1997), Is God a Virus? Genes, Culture and Religion (SPCK, 1995), The Meanings of Death (CUP, 2008, winner of the HarperCollins Prize), What Muslims Believe (Oneworld, 2009), God: A Very Short Introduction (OUP, 2014), Beliefs that Changed the World (Quercus, 2015) and Why Religions Matter (CUP, 2015). Hardback