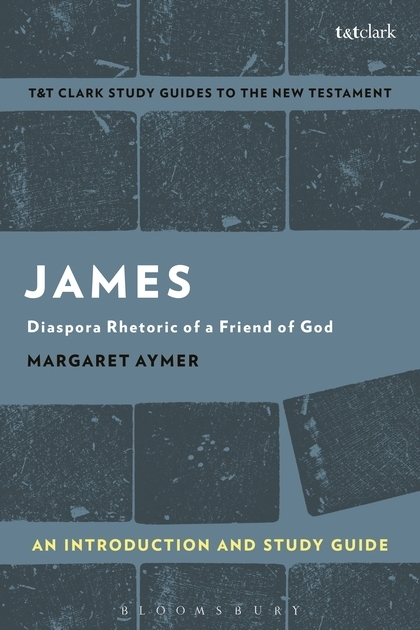 James, Diaspora Rhetoric of a Friend of God

In this guide Margaret Aymer introduces the letter of James, countering arguments that it is of limited theological value and significance for early Christianity.

Aymer focuses on James' theology of God's divine singularity and immutability, and of God's relationship to the community as father and benefactor.

These are theological foundations for its emphasis on community actions of belief, humility and mutual care.

Aymer introduces and examines the letter's stand against empire, not least in regard to wealth.

Divine power is envisioned as an alternative power to that of the Romans, though in some respects it can seem equally brutal.

Aymer concludes by focusing on those addressed by James's homily, the exiles in diaspora.

Engaging the psychology of migration, she unpacks the migrant strategy underlying James's call to living 'unstained'.

Finally, Aymer encourages student to ask what it might mean now for twenty-first-century people to take seriously a separatist migrant discourse not only as an interesting ancient writing but as a scripture, a lens through which its readers can glimpse the possibilities for how lives are to be lived, and how contemporary worlds can be interpreted and engaged? [Språk: Engelska] Häftad