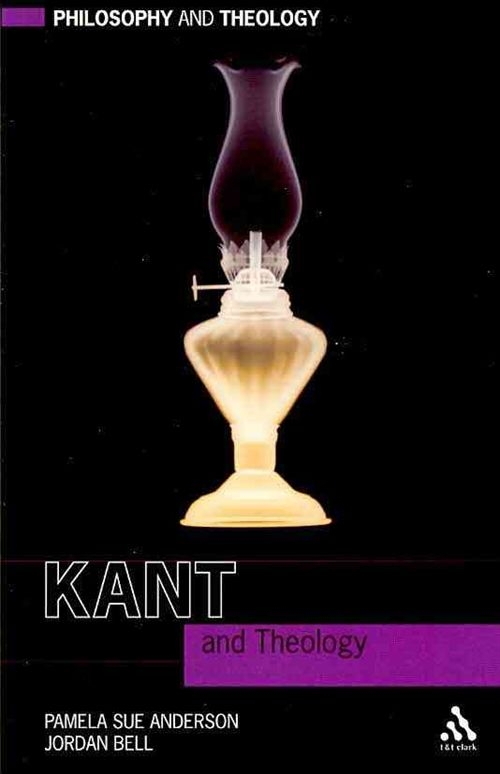 The philosophy of Kant is widely acknowledged to have had a major impact on theology.

However, due to the vastness and complexity of Kant's philosophical system, contemporary theologians and ethicists tend to steer clear of his actual writings and often exhibit a misunderstanding of his central ideas on reason, morality and religion.

Anderson and Bell aim to make Kant accessible again to new generations of students and to challenge twenty-first century academics to return to Enlightenment rationality.

Kant and Theology takes a fresh look at freedom, evil and human autonomy in Kant's Critique of Pure Reason, Groundwork of the Metaphysics of Morals and Critique of Practical Reason, as well as his Religion Within the Boundaries of Mere Reason and 'An Answer to the Question: What is Enlightenment?', demonstrating how these core texts can inform debates about a range of topics including salvation, purgatory, ritual practice and the role of reason for religious people today.

Introduction Kant: His Life and Theology

Conclusion Critical Reception of Kantian Authonomy: Or, A Lesson for Theologians